Before taking ownership of Gonstead Chiropractic Clinic, Dr. Kolonick spent several years studying under Dr. Michael Stewart, a Gonstead Diplomate who was well known in the Chiropractic community for his clinical skill and expertise.

As a high school track athlete, Dr. Kolonick first discovered the profound impact Chiropractic care can have on one’s health.  He sustained a spinal injury while running, and when other treatments were unsuccessful, his coach recommended that he see a Chiropractor.  Chiropractic care not only helped him return to the track in a short time, he also became free of the migraines and chronic ear infections he had been experiencing since early childhood.

When he’s not at the clinic helping his patients, Dr. Kolonick enjoys running in local road races, home improvement projects, and spending time with friends and family. 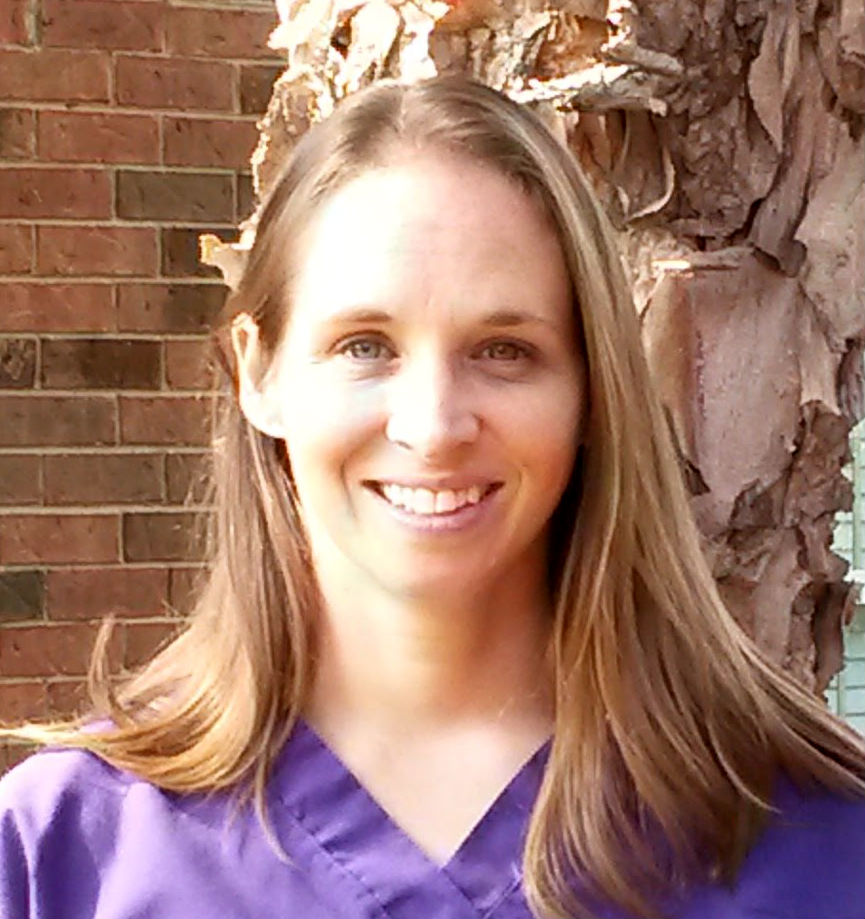 Shanna Scragg has been practicing massage therapy for 10 years. She began her career in the medical field as a Certified Medical Assistant after graduating from Medix School in 1996. While working for a non-surgical orthopedic physician, she received hands-on experience giving massages, ultrasounds, traction and other therapies.

Enjoying the one-on-one experience with patients, she decided to specialize in massage therapy. In 2001, she graduated from The Academy of Somatic Healing Arts (ASHA) as a Certified Massage Therapist specializing in neuromuscular therapy. Neuromuscular therapy is a very specific method of treating and preventing soft tissue injuries and chronic pain. Shanna also has extensive experience in relaxation and sports massage, and can accommodate patients with pressure preferences ranging from light to deep.

In her spare time, Shanna enjoys running and weight lifting. She has practiced Brazilian Jiu-Jitsu and has a black belt in Muey Thai. She is currently practicing Qigong (pronounced Chegong), which is similar to Tai Chai. Shanna has been receiving chiropractic care since she was 18 and believes chiropractic and massage therapy go hand-in-hand.